Unparalleled reliability. Rock-solid durability. Brute force strength. It’s these attributes that have made Oshkosh the ultimate name in snow removal. Our vehicles are built with direct input from airport snow removal professionals from around the globe. So you can respond to meet your airport’s unique challenges. 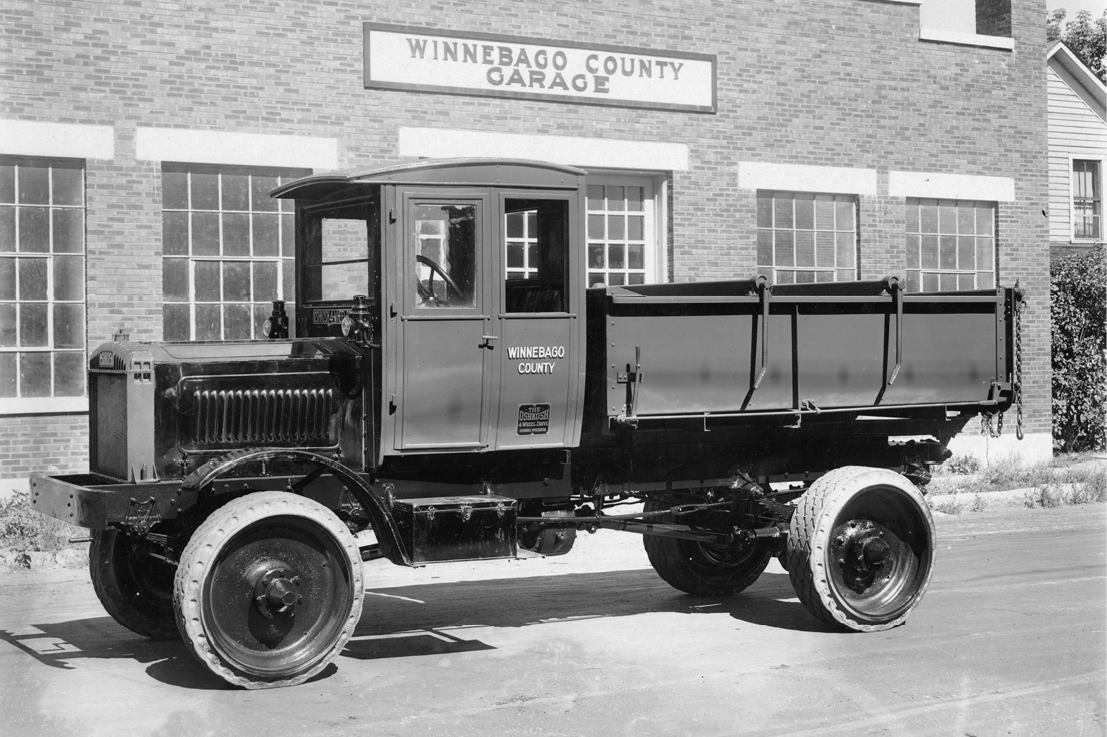 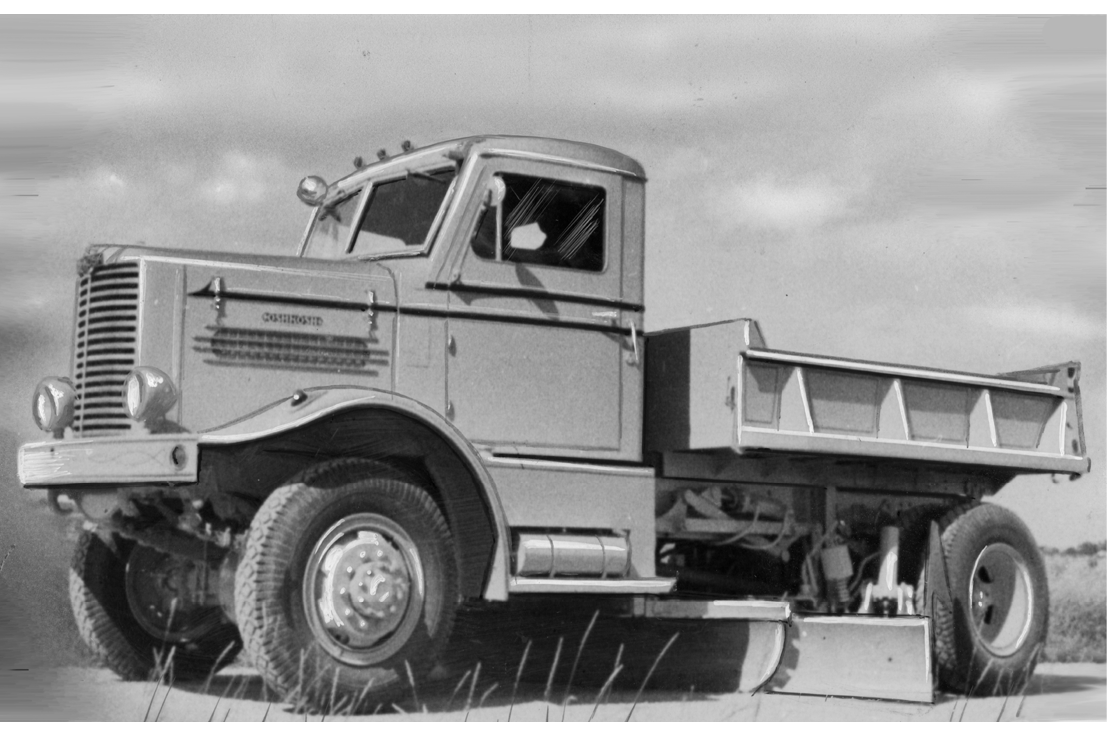 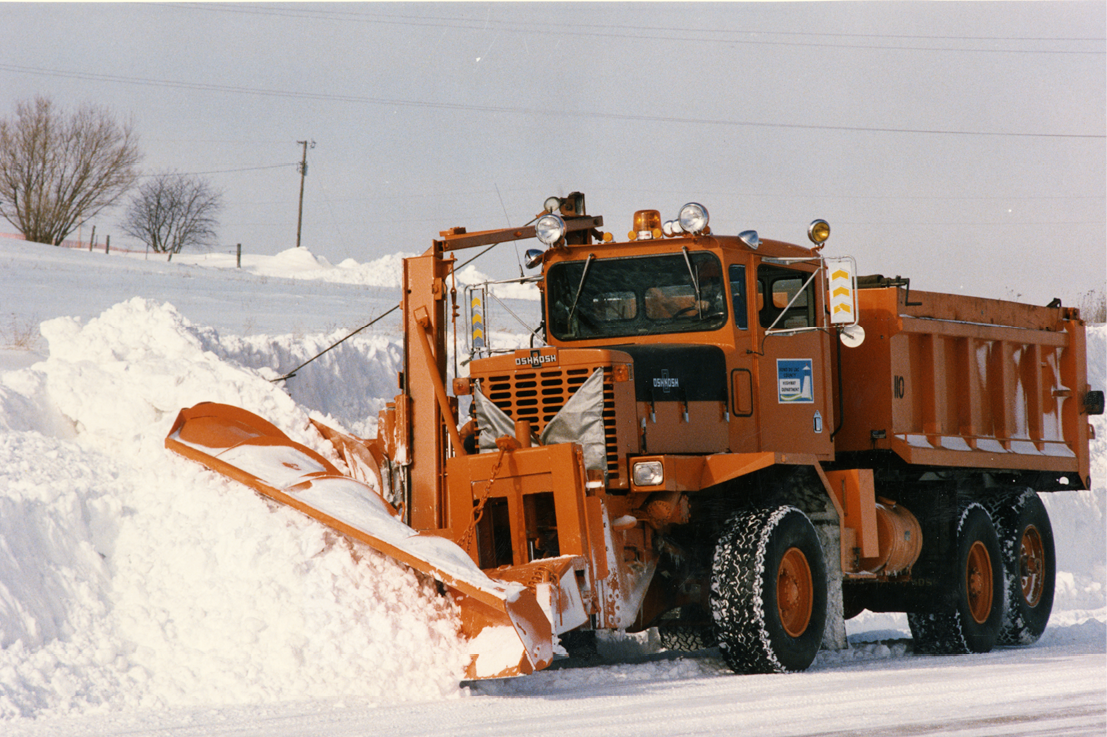 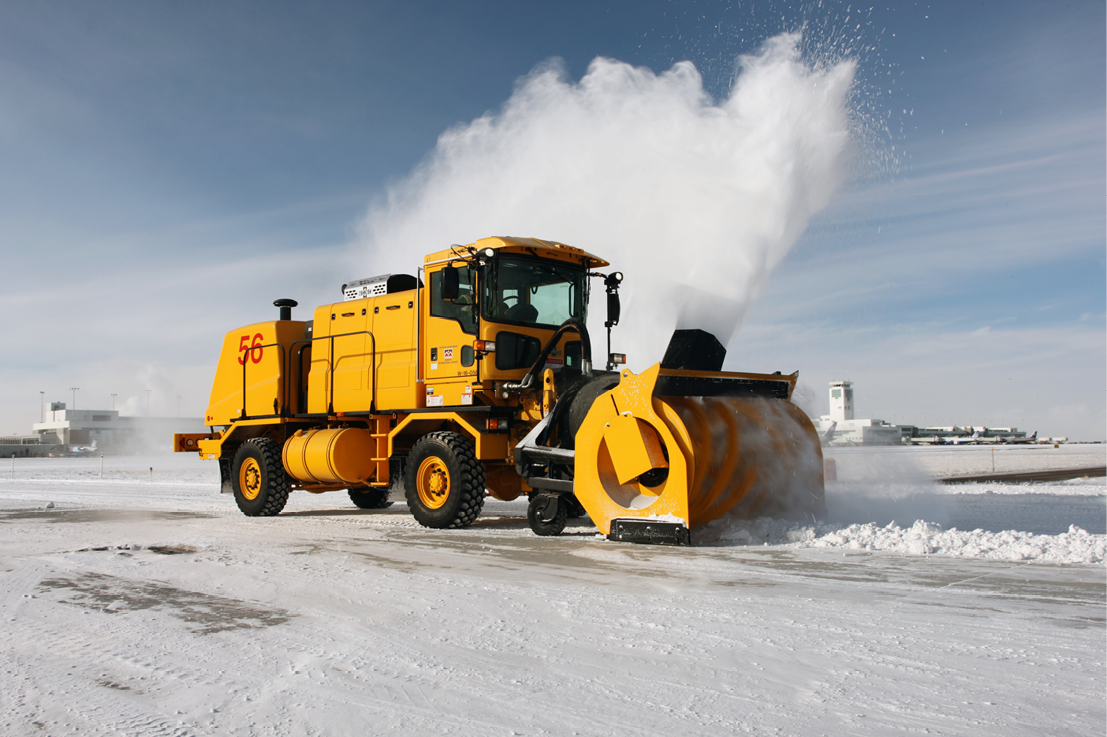 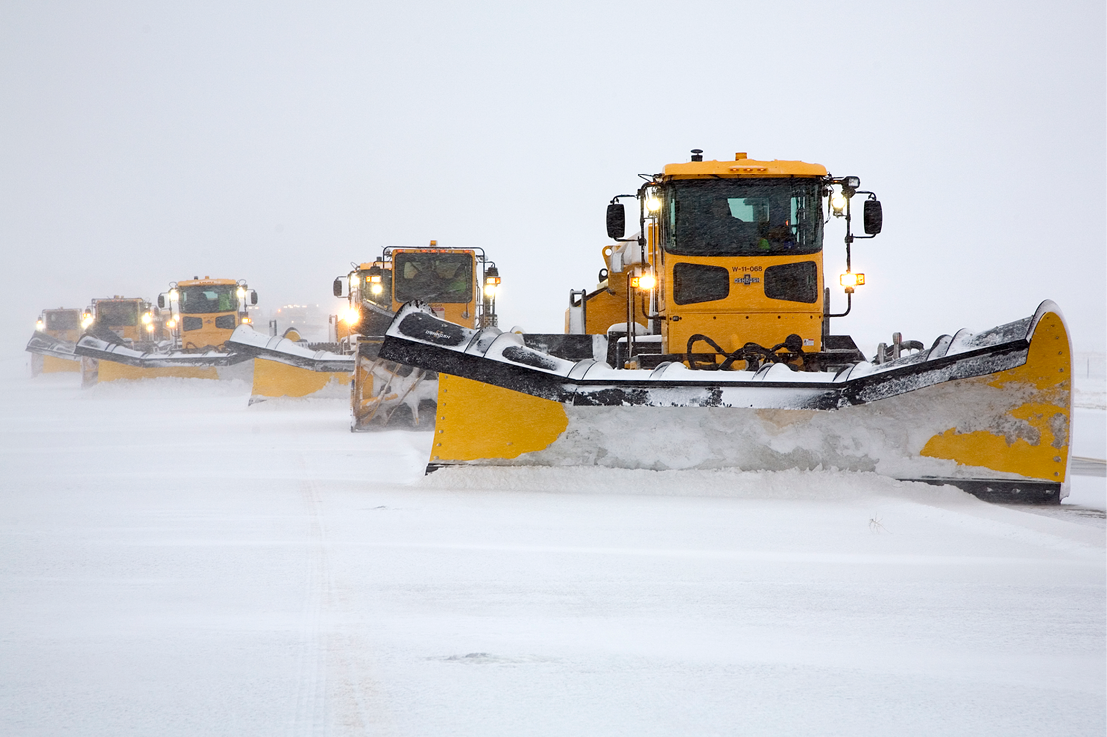 Oshkosh Corporation was founded in 1917 with their first 4-wheel drive truck, Old Betsy. The company grew throughout the next few decades producing the Model A truck.

In the early 1950's the Cold war escalated and tensions rose. The U.S. began expanding their Strategic Air Command bases as air superiority was crucial. This growth paved the way for Oshkosh to get its first major defense contract to produce 1,000 of their WT- 2206 snow removal trucks.

This truck  had a cone shaped plow and could muscle down a runway at 55mph and clear the entire thing in one pass. The WT-2206 provided fast and efficient snow removal, partly due to it being able to operate with a single turnaround at the end of runways. This truck was a key player in getting the U.S. military into the skies.

The success of the WT-2206 spread to commercial airports because they saw the reliability and durability of the Oshkosh plows. It is because of this truck that Oshkosh Airport Products began. 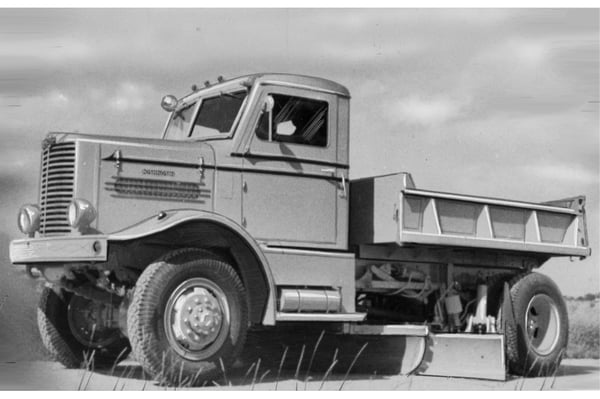 Oshkosh has earned a reputation as a leader in innovation. Each innovation was the result of your input and a deep understanding of your needs. Innovative technologies that help you perform at a higher level include: 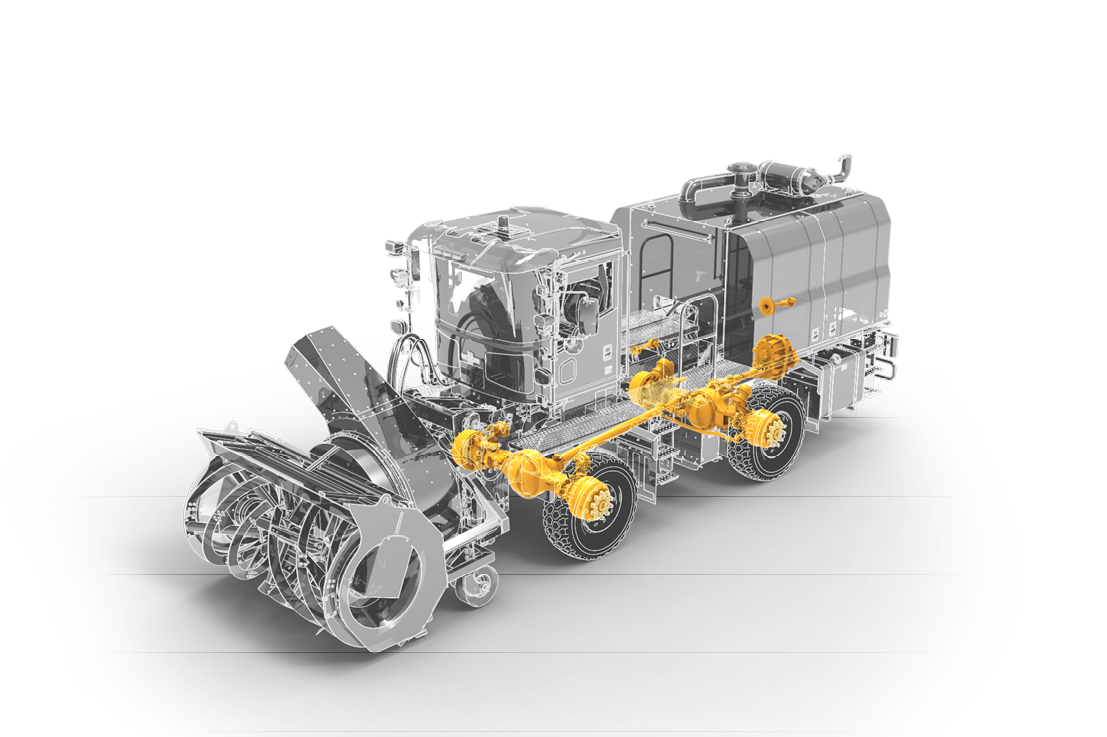